AUDUSD continues growing after the RBA finished its meeting and published some statistics. The Australian Dollar continues rising against the USD on Tuesday morning. The current quote for the instrument is 0.7762. During its June meeting, the Reserve Bank of Australia decided to keep its monetary policy unchanged, just as expected. The benchmark rate remained intact at the lowest level of 0.10.

In the comments, the RBA said that the global economy continued recovering after the coronavirus pandemic and may show good results both this and next year. However, the recovery process is rather unbalanced because a lot of countries are still fighting the COVID-19.

According to the RBA, prices in the country are higher than at the beginning of the year but the core inflation remains rather low, at least lower than the regulator’s target value. At the same time, mid-term inflation expectations moved away from their all-time lows and are slowly approaching the target level. It happens with a lot of global Central Banks.

The RBA believes that the national economy is recovering faster than expected and the major scenario implies the Australian GDP to add 4.75% in 2021 and 3.75% in 2022. These forecasts are based on the regulator's fiscal measures and quite favorable financial conditions. However, the possibility of new coronavirus cases remains a risk factor, which is assumed to be minimized by an aggressive vaccination campaign.  The RBA’s tone was quite positive for the Aussie. Another thing that helps AUDUSD to rise is the weak “greenback”. 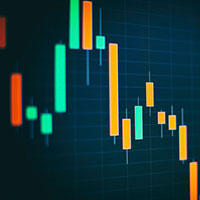 One of the debates in FX circles is whether lockdowns, currently seen in Sydney and Melbourne, affect the RBA's thinking on policy and see them reverse... 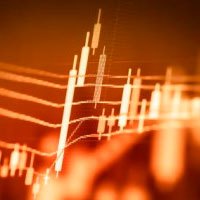 The Aussie is growing despite the statistics

AUDUSD is rising on Tuesday afternoon despite weak data from Australia. The Australian Dollar managed to grow against the USD after falling for a couple of days... 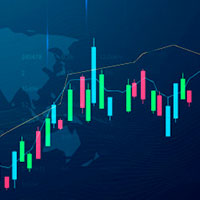 Aussie and kiwi capitalize on softer US dollar, oil roars 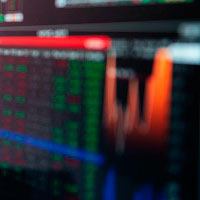 How to Trade AUD after RBA Statement?

The Reserve Bank of Australia will announce its policy statement and gives an economic outlook on July 6 at 7:30 MT. Traders will await this event to get some clues... 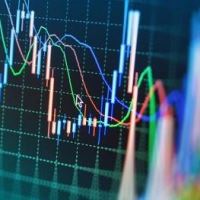 Will the RBA meet the markets aggressive rate hikes schedule?

With the RBA meeting one of the marquee event risks next week, I lay out the focal points and what the market should be most sensitive to. All things equal... 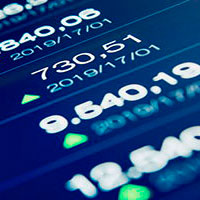