A wake-up call for the market, despite gains by IT giants

The US Dow Jones lost 0.74% yesterday, the S&P500 was down 0.5%, and the tech-rich Nasdaq closed the day virtually unchanged after hitting an all-time intraday high. Key indices are cruising near the top, but this was only achieved by the growth of heavyweights like Google, Microsoft, and previously Tesla, whose shares marched on Wednesday. Smaller companies in the US stock market took a severe hit. The ratio of up to down companies on the major US stock exchanges was 1 to 3.1.

The Russell 2000 index of small-cap companies lost 1.9% yesterday, developing a pullback from its highs. This seems like a reflection of the broader US economy, and there is little cause for rejoicing.

Since February, the index has been on a sideways slope between 2100-2300, balancing between the general improvement in the economy and the outlook for tightening financial conditions and inflation. A new attempt to get above 2300 was foiled earlier in the week, from where the RUT pulled back to 2250.

Debt markets are increasingly betting on a tightening of US monetary policy, leaving only a 30% chance of the Fed keeping rates unchanged in July next year. Further impetus to these expectations came yesterday from the decision of the Bank of Canada, which has stopped its QE and brought the outlook for a rate hike closer to mid-2022.

Dynamics in debt markets and small-cap companies make the outlook for the coming week cautious until new comments from the Fed on the monetary policy outcome. Today and tomorrow, it is worth paying more attention to the performance of giant corporations. The latest quarterly data looks very solid, but it is only due to the weak base effect of the Jun 2020 quarter.

If Microsoft, Google, and Tesla turn sharply to the downside today and fail to sustain their growth, it promises to deprive the markets of support. In that case, we should expect an intensified sell-off and deeper correction in shares and commodities, as well as a pull into the Dollar and Yen in the FX market. 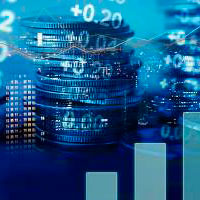 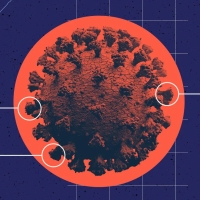 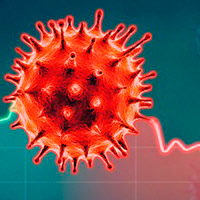 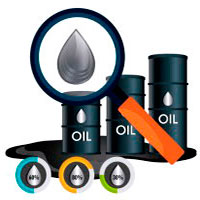 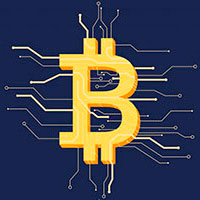 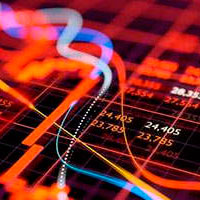