Gold: The Only Safe Haven?

The year 2022 began with a tumble for stocks and cryptocurrencies, but gold prices have more than held their value against the dollar. The yellow metal is popularly known as a store of value and safe haven asset, but what does that actually mean? A store of value simply refers to an asset that can be stored and reliably retrieved in the future with its purchasing power still intact.

Whilst bitcoin has been dubbed as a novel, alternative value shelter, historically, investors have mostly flocked to gold to offer that level of safety.

What Makes Gold the Best Store of Value?

Gold is considered a powerful hedge against systematic risk and times of uncertainty in the financial markets. Historically, when global equities declined during a market downturn, the price of gold has often remained strong. This was true for the dot-com bubble of the early 2000s, the global financial crisis of 2008 and more recently during the 2020 coronavirus recession. 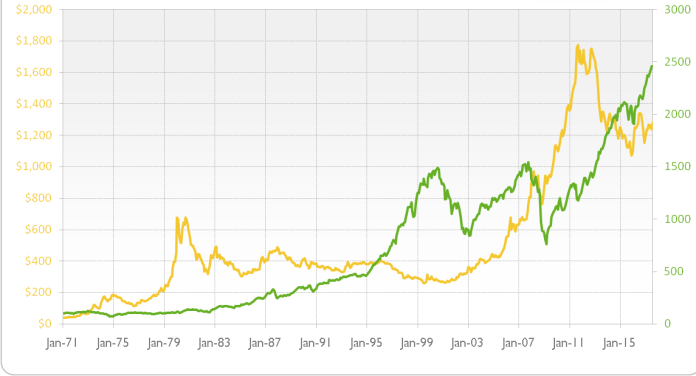 From the start of the pandemic, the price of gold has jumped over 10% to date. At its peak, the yellow metal reached a high of $2,075 in August 2020, marking a 23% return from the onset of market panic back in March of the same year. Investing in gold back in March 2007 would realise around a 180% return today.

Whilst precious metals like gold and silver lagged with negative returns in 2021, recent geopolitical turmoil has contributed to gold’s upswing in 2022. The Federal Reserve has also started to turn hawkish on monetary policy. Whilst a rise in interest rates is certainly expected in the near future, gold has historically managed to keep its prices elevated during cycles of tightened monetary policy.

What Makes Gold the Best Store of Value?

Gold Has its Uses

Gold is an asset that’s tangible and transportable. With its status as a precious metal, gold has its own unique properties due to its rarity, durability, fungibility, beauty, its resistance to corrosion and its divisibility. The yellow metal is easy to hide and store, and it is a highly liquid asset.

Gold theft can most certainly be a risk, but this is the case with all physical assets. The risk of losing one’s gold to a hacker is also removed.

Gold has been used as a store of value for thousands of years, the main reason being that the purchasing power of gold has remained constant over the long term. Since the supply of gold is consistent and predictable in nature, the yellow metal’s correlation with other asset classes, such as stocks and cryptocurrency, is considerably low.  This makes gold a great diversifier.

Governments Have It, A Lot of It

Central banks across the world own and store gold as a reserve asset. Since the financial crisis of 2008, governments have increased those reserves as a means of diversifying their wealth reserves and reducing their reliability upon the dollar. With gold purchases amongst Central Banks accelerating in recent years, we could witness the increasing use of gold as a settlement asset between countries in the coming years.

Gold is a finite resource, which only supports its role as a store of value. The worldwide supply of gold increases by about 1.5% above ground each year, making its supply predictable and consistent. Its additional unique properties mentioned above, places gold as the superior store of value even compared to other precious metals such as silver, palladium, and platinum.

Over the course of the pandemic, the Fed has printed trillions of U.S. dollars through quantitative easing. A move which was vital to keep the economy above water, but now threatens the long-term value of the currency.

Meanwhile, gold isn’t expected to go anywhere except the vaults of foreign central banks. For many reasons, the yellow metal has earned its place as a reliable instrument to hold and a liquid store of value.