Who wins the crisis: bold or cautious traders?

The behavior of traders and their trading results are influenced by the current situation and environment. Today, during the time of extreme volatility of currencies and stocks, both cautions and bold market players face changes in their trading opportunities. In what way? Let’s find the answer together in the expert piece from Grand Capital.

Market analysts from all over the world unanimously predict the global economic collapse due to the radical measures taken in response to the coronavirus. The drop in oil prices in the US was followed by the crash of major indices on the New York Stock Exchange. European stock indices opened with a decline on Monday after the negative movement on Asian trading platforms. 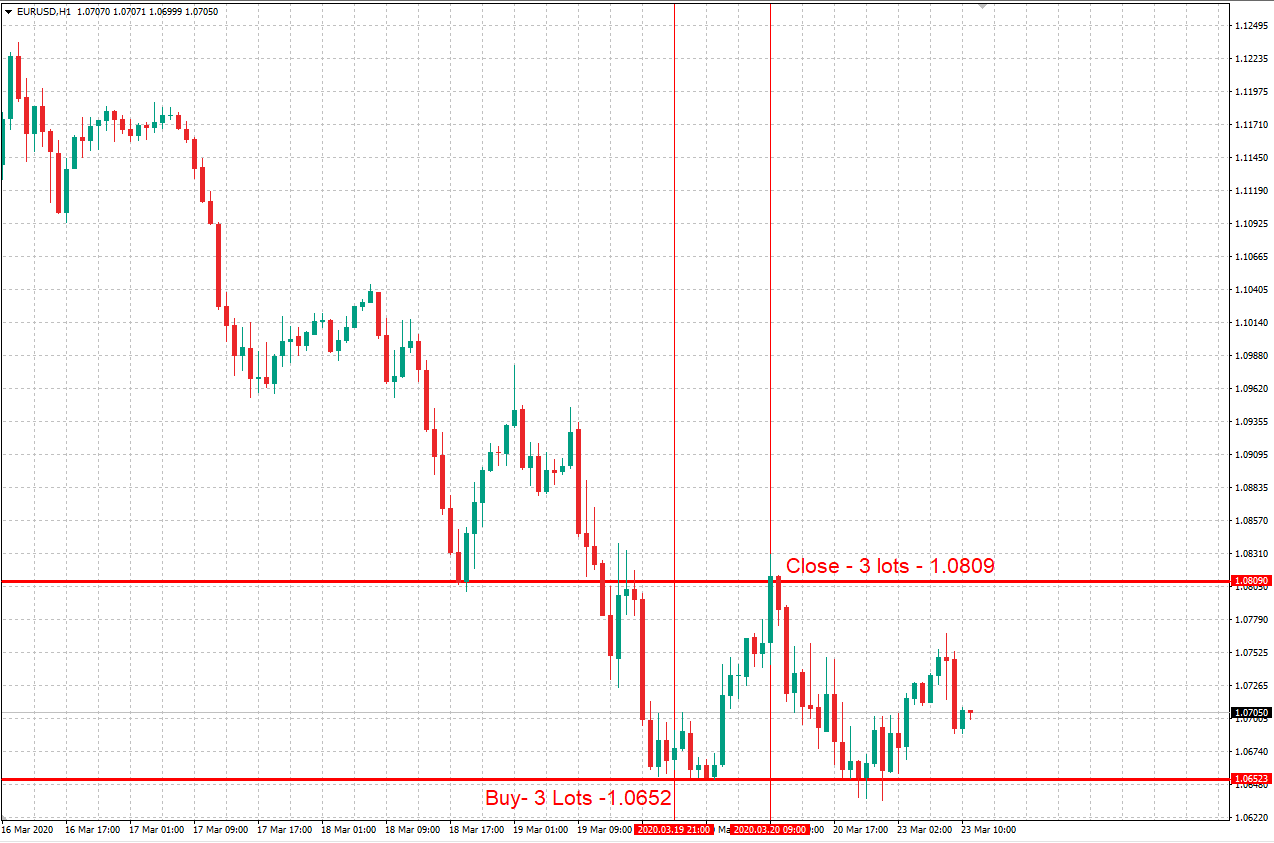 Some analysts came to a conclusion that the global recession is practically already here, and the crucial role here was played not only by the coronavirus, but also the internal problems of the capital market itself. We have already wrote about the ways of making profit during the crisis, and now let’s talk about the strategies of the two types of traders against the backdrop of the unfavorable global environment.

A time for the bold

During the crisis, the potential profit rises in proportion to growing risks. In such a situation, bold traders who work with the most volatile instruments reap the biggest profits and make dozens of thousands of dollars.

We have already told you about a trader who made $38,050 in three days. He didn’t rest on his laurels for too long: working off of the correctional rebound of oil on March 19th, they bought a contract for 10,000 barrels of Brent (BRN) at 26.37 and sold it the next day at 28.64. The trade brought a profit of $22,700! This strategy can be reused even now, since the oil prices remain in the same range as of Monday. The most favorable conditions are offered on MT5 accounts.

The market can’t just fall all the time, it’s a fundamental truth. What is more, the market can’t fall without corrections. Catching them is not easy, but when the market plummets, the correction is also significant. The price movement resembles a ball thrown from a set of stairs. The ball hits the steps on its way downwards. This can be clearly seen on the chart.

What are the options for the cautious ones?

The other type of traders is the cautious one. They bet on the long-term investments and are less decisive than their “short-term” counterparts who are ready for risks. These traders know how to wait for their time during the crisis to buy an asset at the lowest price possible and sell it on the rebound. Most of such traders reduce their Forex activity during the periods of high volatility. However, they turn to stock and energy CFDs.

One of such assets is the aforementioned Brent oil. Its unpredictable volatility ranging between $19 and $30 doesn’t allow cautious traders to be sure of a short-term profit. However, judging from experience, cheap oil is a temporary phenomenon, and it will soon return to its recent value of $60. And it’s not a matter of some distant future, but the nearest year.

Some of our clients cover 100% of margin with their own funds to avoid the risks. At the same time, they prefer to keep the leverage laid away: if oil prices hit the bottom, these traders will get a more favorable average price of a contract.

Speaking of terms, unlike those in the risky operations, here we deal with months. Such trades are better carried out on Swap Free accounts, which will help avoid daily swap fees.

Those who’s only starting to trade with Grand Capital can take advantage of the 40% deposit bonus. This will minimize loss of their own funds and help increase the profit.

The most important thing for both bold and cautious traders is to follow the news and prices of all available instruments. Real-time charts with rate movements can be found on this page.

How to start trading in Forex for free: first steps

A simple web search query "how to trade in Forex" will yield dozens of on-site and online classes for beginners and traders of various experiences...

Many traders would like to have a magic wand that would enable them to make a profit just like that, with no effort. However, if it were so simple

How to profit during coronavirus pandemic?

The coronavirus pandemic has triggered a dramatic chain of events that are plunging the world into crisis. What does it mean for traders and investors...

MetaQuotes social trading is a build-in service developed by creators of MetaTrader 4. It allows you to mirror signals from successful traders right from...