Strong US data revived bets on an imminent QE rollback from the Fed, supporting the dollar and causing bond yields to rise. The news triggered a more than 2% plunge in gold prices, four times the amplitude of the dollar’s rise against a basket of major currencies. Silver plunged from levels near $24 at one point to $22.6, more than 5.5%, at the lower end of its trading range since last July. Despite the larger drop from the peak (-23%), Silver has been moving sideways all this time, fluctuating widely between $29 and $23.

Gold’s pullback from the highs is less intense in percentage terms (only 15%), but a downtrend has formed on the chart here with a sequence of lower peaks as the bears take control from lower levels. The downtrend in Gold is supporting by solid US data pushing the moment of the Fed’s key rate hike ever closer.

Fundamentally, the current situation replicates 2014 when the FOMC was similarly on the verge of winding down balance sheet purchases. By the first public hints of Fed plans in April 2013, Gold had already sold off for six months. Subsequently, the price of Gold fell for another two and a half years, right up to the date of the Fed’s key rate hike. 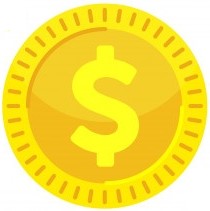 Expect a triple hit from the Dollar

The US Dollar has been losing ground for the past two weeks, but it looks more like a tactical retreat before a new surge, while significant near-term factors are playing... 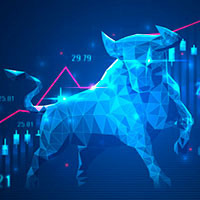 Could inflation fears set off the next bull market?

Gold (XAU) has been one of the most unloved instruments in the markets through 2021. in a world where Commodities and Crypto have been on a tear and US... 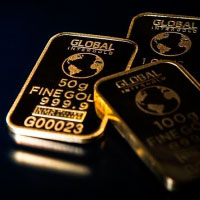 Gold rose for the fifth consecutive trading session, coming close to testing a critical technical and psychological level near $1800. The bears are in no hurry to give up, foiling... 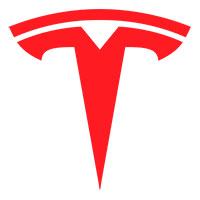 As we reach deeper into earnings season companies compete with each other for investments and look to increase the demand of their stocks as well as prices... 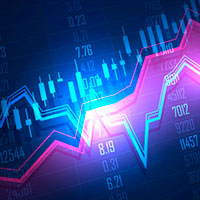 Stocks up as earnings optimism wins

European stock markets rose in early trade Friday, set to finish the week largely flat after a little wobble but not a huge amount of movement. Churn seems... 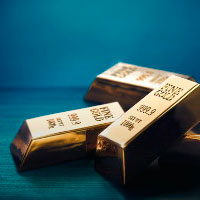 Gold (XAU/USD) is facing pressure from higher real yields, as the US Federal Reserve gets closer to tapering its asset purchases. Furthermore, strong risk appetite is weighing...