In December 2021, FBS, an award-winning international broker, collaborated with Leicester City to run a special contest for those in love with the world’s most popular sports game – football. New Year Football Rush ran between December 15 and December 22. The prizes included pairs of tickets for a series of January LCFC football games and a tour of King Power Stadium for up to 10 people as the main reward.

To participate in the contest, one needed to congratulate their friends on New Year and invite them to the football game by tagging them in the comment section. The top prize would go to the author of the most touching congratulation. Winners were announced on December 23. The winning comment belonged to Mary Malins, who, by the conditions of the contest, was able to invite nine more persons to join her for King Power Stadium tour. Mary chose her family members, dedicating her win to her father, Bob Fearn, an 88-year-old football fan.

“The prize came at a great moment for us to tell dad - our first Christmas without our beloved mum,” says Mary. She adds that her father is a lifelong Leicester City fan and has been a local referee until he turned 79. Bob Fearn has introduced the three generations of his family to football, so winning this tour was a fantastic experience for all of them. Mary goes on, saying, “We have had a wonderful time at Leicester City Football Club. The tour was conducted by John, and he gave us a fantastic time. Thank you so much for your kindness in choosing my dad. He enjoyed his time as we all did.”

FBS joins Bob, Mary, and their football-loving family in their joy and wishes them long years of happiness and exciting football games rooting for Leicester City. FBS will continue to have contests in the future so more clients could try their luck.

FBS is one of the leading worldwide brokerage brands. It unites independent regulated companies. The brand is constantly developing trading opportunities and adding new features and services for its clients. Thus, everyone can improve the financial side of life by joining FBS Loyalty Program in a tap.

World Business Outlook (WBO) is a global media publication highlighting those shaping the industry, commerce, and society worldwide. WBO puts its expertise to work to create... 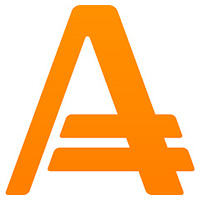 On 16-18 January 2023, AMarkets will once again participate in iFX EXPO Dubai, the world’s largest financial business-to-business expo, which connects professionals... 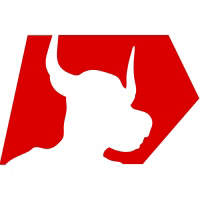 XM Sponsors One of the Largest Blockchain Events

XM team took part in the Blockchain Land Conference in Nuevo Leon, Mexico as a Bronze Sponsor. It proved a fantastic opportunity to meet our valued clients... 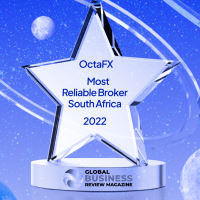