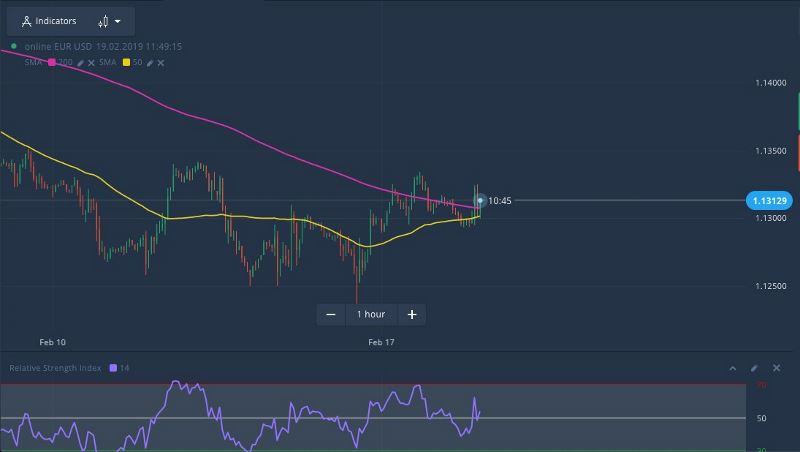 After what has been a lackluster day for equities in Asia and Europe where indices spent most of the Thursday trading session in the red, U.S...

On Monday, U.S. and European stocks turned negative amid pessimistic sentiment in the markets. According to some reports, China...

Global equities market react negatively to news that the U.S. and China has hit an impasse on whether the U.S. should roll back the existing tariffs...

A worsened situation with the U.S./China talks has brought back worries about demand for oil in case the trade war continues. WTI dropped...

Despite the strength that markets had been showing earlier this week on the optimism about the trade deal between U.S. and China, fears...

The rapid expansion of crypto credit is showing all the classic signs of a pending blow-up: undeveloped lending management, increased risks...

The gloom of uncertainty in financial markets is getting worse this week. This morning the latest Brexit news caused the pound to slide...

Trade outlook for the global economy is constantly affected by weakening exports and declining sentiment mainly caused by a discord...