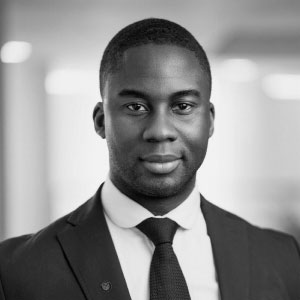 Lukman Otunuga is a Senior Research Analyst at FXTM. A keen follower of macroeconomic events with a strong professional and academic background in finance, Lukman is well versed in fundamental and technical analysis. He is known for delivering in-depth market insights via his video series, FXTM Market Updates, and has written for top publications, including the Financial Times and The Guardian.

Lukman holds a BSc (Hons) degree in Economics from the University of Essex, UK and an MSc in Finance from London School of Business and Finance.