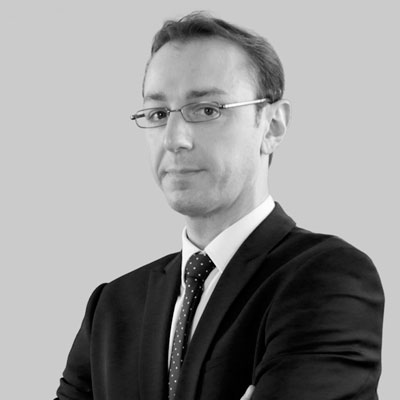 Mr Boyadjian graduated from the London School of Economics in 1999 with a BSc in Business Mathematics and Statistics. Following graduation, he joined PricewaterhouseCoopers in the Business Recoveries team. In 2007, he joined Thomson Reuters as a Market Analyst before becoming responsible for editing and training in a more senior role and later being promoted to Data Specialist.

Mr Boyadjian joined XM in 2015 as Investment Analyst, specializing in both technical and fundamental analysis to write daily market updates on the FX, commodities and equity markets.