GBP is looking for option for growth

The British pound against the US dollar has recovered. The current quote is 1.1400. GBP rate remains quite volatile, while investors are engaged with the news. At the same time, it must be admitted that after Rishi Sunak was appointed Prime Minister, political disturbance subsided. However, there are questions to the economy and monetary policy. Main focus got on the comments of the leading economist of the BoE Huw Pill.

He said that the CB had made a mistake stimulating the economy in times of the pandemic. He meant the 550 billion-pound stimulation programme.

Pill got his job in the Bank of England after these decisions were made, which means his view may be quite objective. He states that too much attention was paid to the issue of the falling demand while the supply also needed it. In other words, the support of supply was more intense than necessary. According to Pill, this is the clue to the speeding-up inflation. This is the first time during the current crisis when a monetary official spoke up about regulation mistakes and openly admitted the CB’s responsibility for the inflation rally. 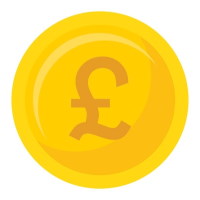 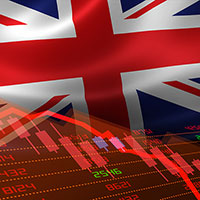 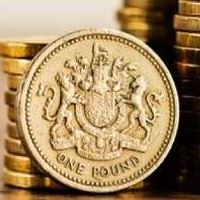 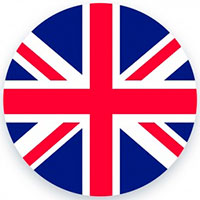 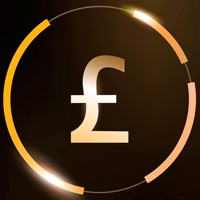